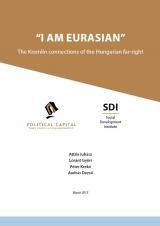 “I am Eurasian” – The Kremlin connections of the Hungarian far-right

Why the Russian regime and the Hungarian far right are in an intimate relationship: a new study by Political Capital and Social Development Institute.

Hannah Arendt would have found a lot to dislike about today’s Russia. But she would have loved Pussy Riot. An excerpt from the lecture of Ralf Fücks upon the occasion of the 2014 Hannah Arendt Prize.
By Ralf Fücks 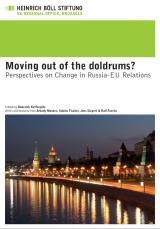 An inch closer to a world without nuclear weapons

Almost exactly one year since his last visit, US President Barack Obama has returned to Prague. One year ago, he publicly declared his vision for a world without nuclear weapons. Today, together with his counterpart, Russian President Dmitry Medvedev, he has signed a treaty that some international commentators call the most concrete foreign-policy achievement of the US president so far.