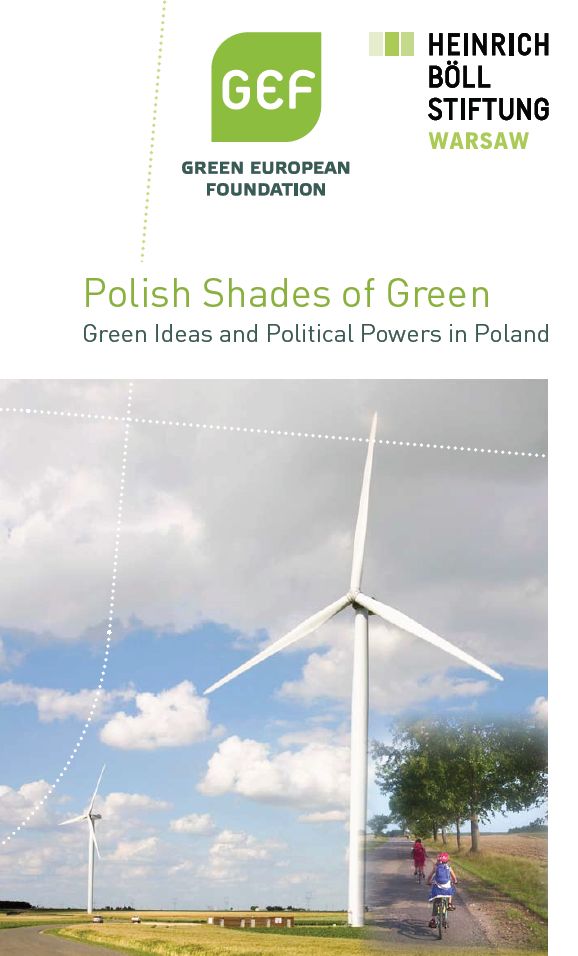 The publication of the European Green Foundation attempts to find answers for the question about the future of Green politics in Poland. The publication stems from the research ordered in 2008 by the Heinrich Böll Foundation and coordinated by Przemysław Sadura. The research concerned the prevailing reception of Green ideas and perception of Green political powers by the Polish society. On its bases, the Author analysed the Greens’ chances of finding a permanent place on the Polish political scene. 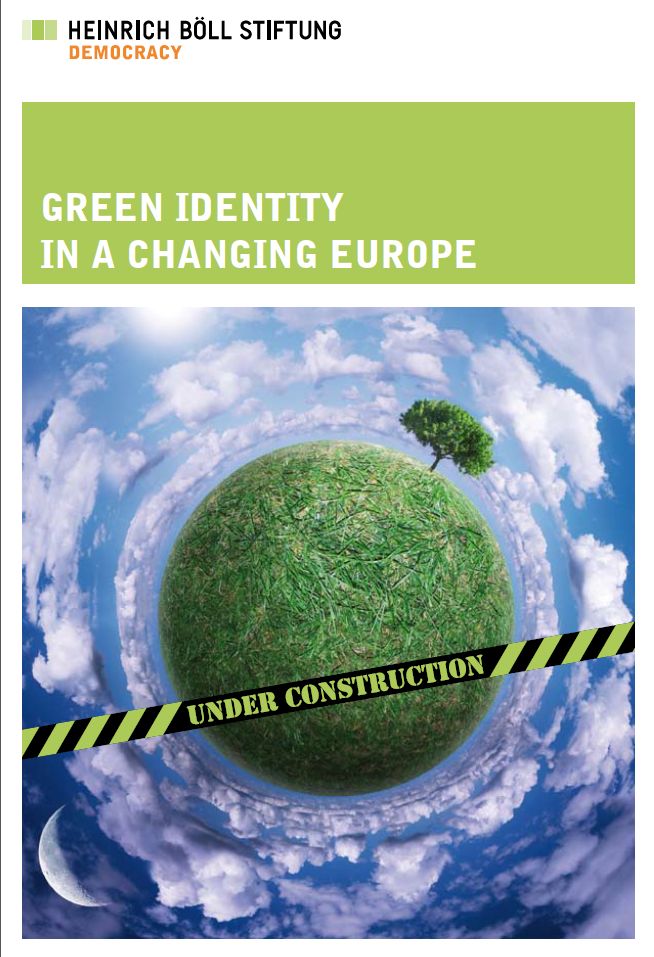 Green Identity in a Changing Europe

The German Greens first fielded candidates nation-wide in the 1979 European Parliament elections. The Sonstige Politische Vereinigung DIE GRÜNEN, polling 3.25% of the vote, surprised everybody and this was a decisive factor in the founding of a national party, Die Grünen, the following year.

A New Start for the Czech Green Party

The unsuccessful parliamentary elections in the spring of 2010 were the culmination of one stage in the history of the Czech Green Party. It was the party’s first participation in government as well as in parliament, a period of relatively good financing for the party, and what at the time was an unprecedented expansion in party membership. But this period will always be associated with sharp intra-party conflicts, the break-up of the parliamentary group and above all the gradual erosion of public trust, which completely collapsed in May 2010.

In October 2007, the Office of the Government of the Czech Republic publicized the first version of its priorities for the Czech Presidency of the Council of the EU. The materials were based on preparations which had begun immediately after the 2006 elections. The government, namely the Subdivision of the Deputy Minister for European Affairs (Útvar místopředsedy vlády pro evropské záležitosti  - ÚMVEZ), was the body responsible for compiling the priorities and managing the commenting procedure.